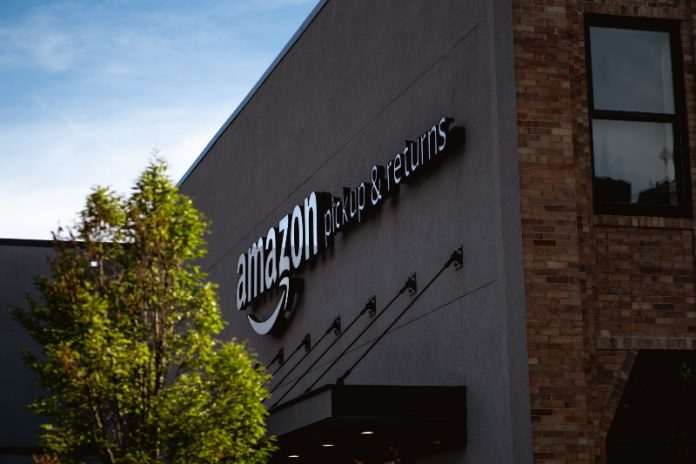 It is no secret that Amazon is one of the largest companies on earth. In fact, it’s the third largest company worldwide according to available data.

Estimates put Amazon’s total online net sales in 2020 at roughly $386 billion dollars. That figure does not appear to include revenue from other products and services that Amazon sells.

Amazon has literally revolutionized the way that consumers buy things, much to the dismay of small and large brick and mortar retailers alike. That is true across the globe.

With that in mind, it was a really, really big deal when Amazon recently announced that it would be updating its cannabis policy.

Amazon’s Policy is on the Right Side of History

According to employment data, Amazon employs roughly 1.3 million people worldwide, and that number is growing with every passing year.

That makes Amazon the second largest employer on earth.

Until recently, Amazon required prospective employees to take and pass a drug screening test. Part of the requirements included a prohibition on cannabis use.

Amazon still requires a drug test, however, having the presence of THC in the results is no longer a disqualifying matter.

“In the past, like many employers, we’ve disqualified people from working at Amazon if they tested positive for marijuana use,” the company said in a company blog post. “However, given where state laws are moving across the U.S., we’ve changed course.”

“And because we know that this issue is bigger than Amazon, our public policy team will be actively supporting The Marijuana Opportunity Reinvestment and Expungement Act of 2021 (MORE Act)—federal legislation that would legalize marijuana at the federal level, expunge criminal records, and invest in impacted communities,” the statement said.

“We hope that other employers will join us, and that policymakers will act swiftly to pass this law.”

Given how large Amazon is and how far the company’s reach extends across the globe, it’s likely a safe bet that other countries will indeed join Amazon on the right side of history, at least when it comes to cannabis policy.