Celeb Sightings at Hall of Flowers 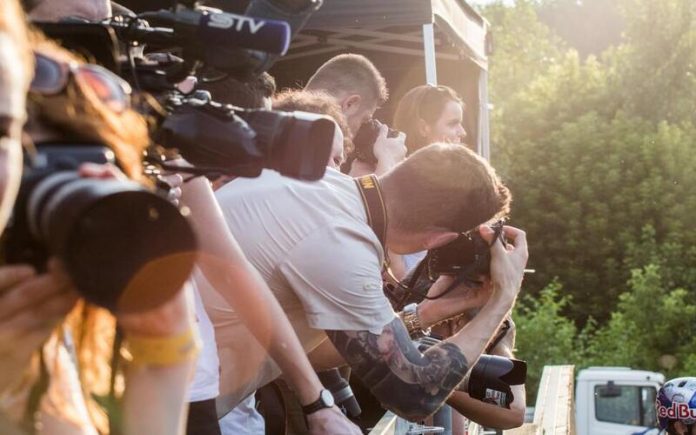 California-based cannabis B2B trade show, Hall of Flowers, attracted its fair share of buyers, consumers, and celebrities alike at its latest live iteration of the popular event in Santa Rosa, California on September 22-23.

Rapper Problem, who was born in Germany and raised in Compton, CA  was lampin’ like whaaat in the outdoor Burb booth doing podcasts with David Hershkovits, the former owner of Paper Mag.

Dascha Polanco who portrays Dayanara Diaz on Orange Is the New Black was in the house, dropping hints for her fans to stay tuned. Is she about to drop her own cannabis brand or star in a new show?

Dope DJ TJ Mizell and his brother Jesse Mizell, sons of the legendary Run DMC DJ, Jam Master Jay, were in the house with their crew. Smoke Dza was on hand to support the Mizell brothers’ weed brand,  Jam Master Jays.

Jam Master Jays,  aptly named in homage to the Mizell brothers’ late dad, who was known to smoke weed every day. “Jays” is a pun on the late DJ’s name as well as being short for joint, as in smoke a J.

JMJ’s cannabis cultivator Tanner Cochran was on site as well (not pictured) to help promote the brand.

Brotivational speaker Gary Vee was on hand, offering up his special brand of business advice.

“No one gives a f—k about your feelings,” is Vee’s main mantra. “So stop whining and start winning.”  Vee gave the keynote at the previous version of Hall of Flowers, pre-pandemic.

System of a Down bassist, Armenian activist, and founder of the cannabis lifestyle brand 22 Red, Shavo Odadjian, was strolling the Sonoma County Fairgrounds, checking out the outdoor activations. He stopped to snap a pic with fellow Armenian, cannabis aficionado Baba Berj.

This year, Jim Belushi of 93-acre Oregon-based cannabis cultivation site, Belushi’s Farm, made an inaugural appearance, telling Forbes, “I’ve been hearing about Hall of Flowers for a while now. I get excited to attend any cannabis event because the community is enlightened. And if they aren’t enlightened the plant will drag them there, and I want to be there when it happens.”

Mike Tyson was there in spirit via a cardboard representation of himself.

The next iteration of Hall of Flowers takes place on October 20-22 in Las Vegas. Be sure to bring your selfie stick because you never know who you might run into.