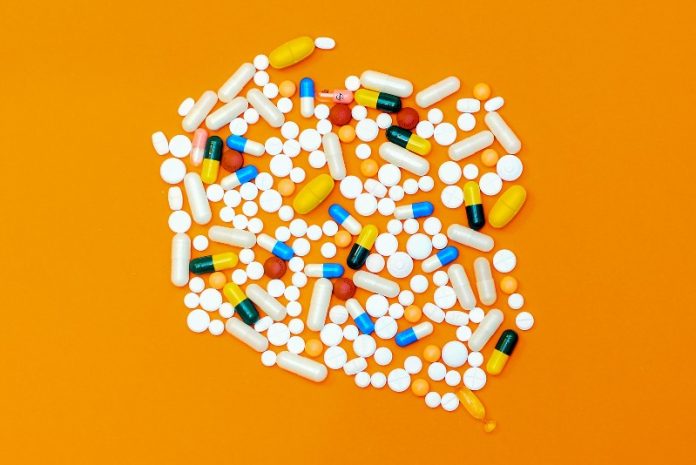 It is no secret that the pharmaceutical industry’s products kill a lot of people globally every year.

In fact, the World Health Organization estimates that over 115,000 people died from an opioid overdose in 2017 alone.

This is not to say that all pharmaceutical drugs are bad in every instance for every patient. To be fair, some prescription drugs do help some people.

However, pharmaceutical companies and the rest of the medical industry have largely over-promoted the use of pharmaceuticals, which has led to a lot of suffering and misery.

Simultaneously, the cannabis plant, which is much safer, has remained prohibited in most parts of the globe.

A team of Dutch researchers recently surveyed over 2,800 medical cannabis patients on the European continent.

The goal of the survey was to gauge how often suffering patients substitute medical cannabis instead of pharmaceutical prescription drugs.

According to the survey data, 56% of study participants reported having substituted pharmaceutical drugs with medical cannabis.

The most common types of prescriptions that were substituted for medical cannabis were opioids, antidepressants, and medications for arthritis.

“Findings from our sample show that most substitution users find CaM [cannabis as medicine] more effective in managing their condition(s) compared to prescription drugs, and that an overwhelming majority found CaM to have a better side effect profile compared to the prescription drugs that they had been prescribed for their condition(s),” the study’s authors concluded.

As the researchers’ conclusion touches on, cannabis is a better medicine compared to pharmaceutical drugs, if for no other reason than it doesn’t have as many side effects.

If you have watched a commercial for a pharmaceutical drug, chances are that you have noticed the lengthy list of possible side effects related to the drug.

Side effects can range from rashes all the way up to death, with many other side effects in between.

Cannabinoids, on the other hand, have never resulted in a human death in the history of humankind. By all measures it’s a safe and effective medicine. As always, talk with your doctor to see if cannabis is the right choice for you.