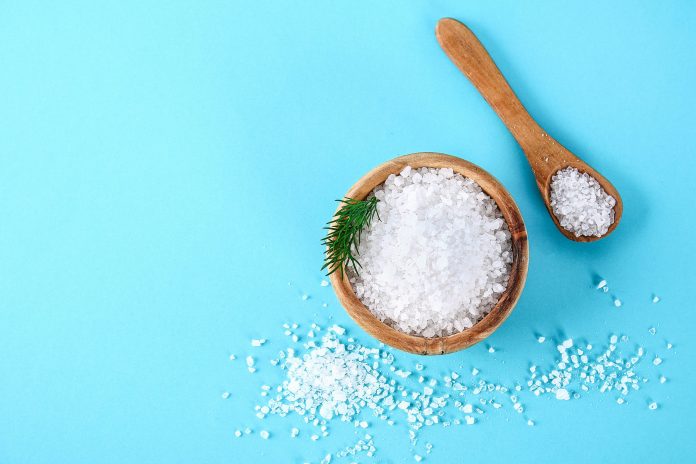 Iodine deficiency is one of the major health risks today in the
eyes of the World Health Organization and this is a sad state of affairs because it hasn’t been a problem in developed countries for a very long time, now it is a problem in every country.

There is an old saying that indicates: “You are what you eat”
and this deficiency is connected to the input of Iodine to our
bodies, but before we go into this and state the very, very low
cost cure it is prudent to point out the effects of this
deficiency: Our Iodine intake has a direct effect upon our IQ and people with the deficiency are showing a loss of up to 15 points. In Tibet where this deficiency is most prevalent few children have an IQ that exceeds 85 and this means that it is almost impossible to teach them beyond primary school curriculum. This situation is now happening in every nation of the world; yours included.

The other part of the body that depends upon adequate Iodine
intake is the Thyroid Gland and often the first visible sign of the deficiency is a swelling of the neck area.

Our bodies require very little Iodine, in fact about 1 teaspoon
throughout our entire life is enough. That doesn’t mean you can
take it in one hit because that figure is spread over your
lifespan.

So how is it possible that intake was sufficient ten years ago but is insufficient today? The major reason is that most nations have stopped using Iodine solution to sterilize milk containers before bottling; today they use a Chlorine solution. The old system used to leave a beneficial contamination of Iodine that mixed with the milk when it was bottled. This amount was sufficient to fulfill the needs of our bodies.

One of the major concerns today is deficiency in pregnant women that is leading to children with lowered IQ, low attention span (no substantial proof yet that it is connected to Attention Deficit Disorder, but it is being explored) and also a risk to the operation of their Thyroid Glands. In years gone by a child received this naturally from the mother whilst in the womb, from breast feeding and later when drinking milk. Most mothers today are so deficient themselves that they have none to pass on to their child and as we have already pointed out our milk no longer provides it.

So what is the answer? Here I resist the urge to point you to
some Iodine supplement and pick up a commission for sending you there because it is far simpler than that. The answer is to throw away the salt that you use to cook and season your food and replace it with Iodinised Salt (it tastes the same and costs just a few cents more). Yes it is truly as simple as that. You don’t need to increase your intake of salt because salt is still a cause of high blood pressure, you just need to continue using salt in the same safe manner that you use it now, just replace normal salt with Iodinised salt.
End of
problem.

Look for the Product

My local supermarket has 31 different packages of salt on
display and only two are Iodinised, needless to say they are on the bottom shelf and out of sight to most shoppers. If your
supermarket doesn’t stock it then request that they do or make enquiries with your local Pharmacy. This health threat is far too serious to ignore. The time to throw away your old salt is NOW. It’s your health that is at stake.

Newspaper is your news, entertainment, music fashion website. We provide you with the latest breaking news and videos straight from the entertainment industry.