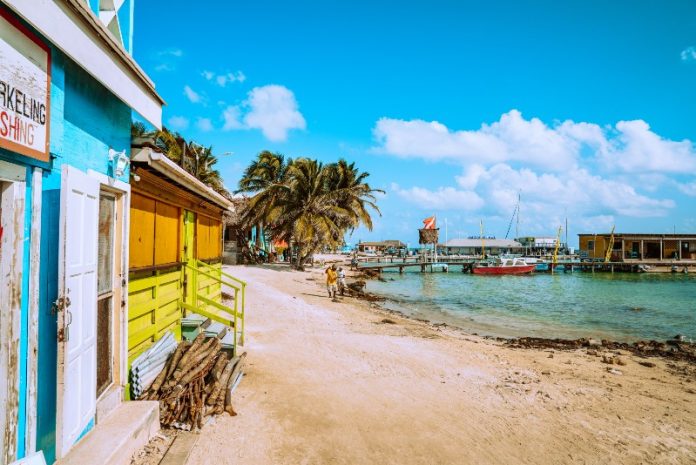 When it comes to countries pushing for adult-use legalization in Central America, Mexico is likely the first nation that comes to mind, not Belize.

That is understandable given the fact that Mexico’s Supreme Court ruled in late 2018 that cannabis prohibition was unconstitutional and tasked lawmakers at the time with implementing its decision.

After a series of delays by lawmakers, Mexico’s Supreme Court stepped in again and that will hopefully speed up Mexico’s full legalization timeline.

With that being said, another country in Central America is ramping up its own push for adult use legalization, although it’s unlikely to beat Mexico in implementing legalization.

Belize’s current cannabis law was originally enacted in 2017. It was born out of a reform measure that amended the previous law to decriminalize possession of up to 10 grams of cannabis.

Consuming cannabis in the privacy of one’s home is currently legal in Belize, however, there’s no legal adult-use industry. That may be changing.

Fortunately, the leader of the opposition party in Belize’s government, Hon. Shyne Barrow, is also in support of legalization. Much like in other countries, legalization has bipartisan support.

Belize shares a border with Mexico, and as previously stated, Mexico is on the verge of legalizing adult-use cannabis.

Normally when a country starts a push towards legalization it takes many years for the push to result in actual legalization.

While that could still prove to be the case in Belize, the fact that their biggest neighbor is about to legalize will likely speed things up compared to legalization efforts in other countries.

Similar to other nations in the region, Belize’s economy is in desperate need of any and all opportunities that a legal cannabis industry would create.