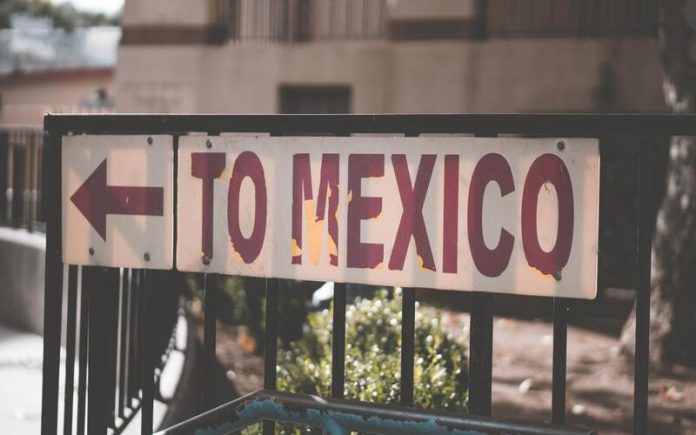 These are historic times for Mexico. On June 28, Mexico’s Supreme Court decriminalized the recreational use of cannabis. The Court’s 8-3 ruling came in response to increased calls for decriminalization, with the goal of reducing drug-related cartel violence in the region.

Prohibition was declared unconstitutional in 2018 and was followed by a decriminalization bill signed by Mexico’s president Andrew Manuel Lopez Obrador.

Congress asked the court for several extensions, arguing the bill required more time due to its technical nature. While the current administration’s ruling Morena party is considered left-leaning, there has been a decisive lack of urgency from President Obrador.

Rather than forcing Mexican citizens to endure more delays, the court shocked protesters by voting on the issue and expediting access.

Now, citizens can legally obtain cannabis by applying for a permit from the country’s health regulator, the Federal Commission for Protection against Health Risks (Cofepris).

With a permit, anyone over 18 years of age can possess up to 28 grams of cannabis. A permit from Cofepris would also allow citizens to grow and harvest cannabis. Possessing more than five grams or selling cannabis will still carry criminal penalties.

Prior to this ruling, adults could petition for individual injunctions to grow and consume cannabis. The first injunctions were granted in 2015 for four applicants.

However, after a flood of injunctions followed, the court declared jurisprudence on the issue and ordered congress to draft laws for creating a legal market in 2017.

Medical marijuana has been legal in Mexico since 2017. The court also ruled minors should not consume the substance and those under the influence of cannabis should not drive a motor vehicle.

While many view this as a positive step for Mexico, others feel it doesn’t address the need for a well-regulated legal market in the country.

In an interview with The Guardian, graduate student Raúl Bejarano said this permit should cost less than the cost of hiring a lawyer to seek an injunction. He is studying cannabis regulation. “This is probably what the present government was looking for. It exempts them from their responsibility of creating a regulated market,” said Bejarano.