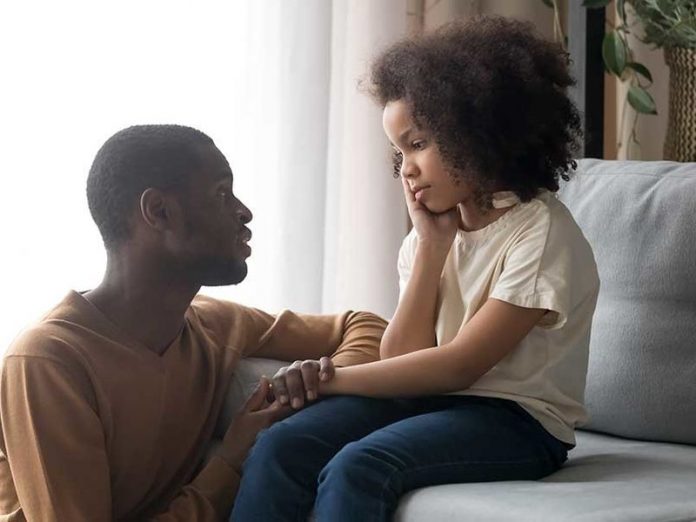 Leading pediatric healthcare organizations warn the surge of behavioral healthcare issues among children since the start of the pandemic has risen to the level of a national public health crisis.

The organizations are asking for more federal funding to ensure access to mental healthcare services, telemedicine, and more support for school-based care which often is the first point of care. Schools provide an estimated 70% of their behavioral healthcare services, according to the School-Based Health Alliance.

“Young people have endured so much throughout this pandemic and while much of the attention is often placed on its physical health consequences, we cannot overlook the escalating mental health crisis facing our patients,” said AAP President Dr. Lee Savio Beers, in a released statement. “We must treat this mental health crisis like the emergency it is.”

Nationwide, the number of mental-health related emergency department visits rose by 24% among children ages 5 to 11 and by 31% among youth ages 12 to 17 from March through October of 2020 compared to the same period in 2019, according to a November 2020 Centers for Disease Control and Prevention report.

In their declaration, the groups stated communities of color have experienced three or more economic and health related hardships as a result of the pandemic at nearly twice the rate of Asian and white households, according to a January joint research brief from pediatric research organization, Child Trends and the National Research Center on Hispanic Children and Families.

“Children and families across our country have experienced enormous adversity and disruption,” the groups stated in the declaration. “The inequities that result from structural racism have contributed to disproportionate impacts on children from communities of color.”

Supreme Court to hear 340B case that could impact all hospitals