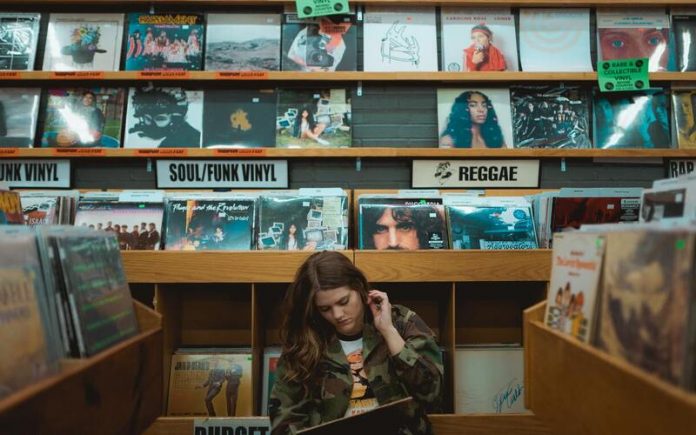 According to the Jamaican Observer, Perry, born Rainford Hugh Perry, died Sunday at the Noel Holmes Hospital in Lucea, in the Westmoreland parish of Jamaica.

Perry was a pioneer in the 1970s’ development of dub music with his early adoption of studio effects to create new instrumentals of existing reggae tracks.

Undoubtedly, Lee Scratch Perry will always be remembered for his sterling contribution to the music fraternity. May his soul Rest In Peace.”

Perry put in hours of supererogation at Black Ark.

Some of his trademark sounds include the early adoption of drum machines and reverb.

He presciently recorded almost every sound imaginable, from guns firing to glass breaking, a baby crying and even animal noises, before “sampling” became prevalent in the music industry.

Tributes are pouring in from across the entertainment world. Upon hearing the news of the legendary musician’s passing, Dr. Greenthumb’s and THC Controls entrepreneur and entertainer B-Real of Cypress Hill said exclusively to Cannabis and Tech Today, “Lee Scratch Perry was one of the greats. His style was completely out of the box and cutting edge for his time. He was an innovator unlike any other. He will be missed by many of us.”

Perry’s moniker “Scratch” came from the title of a 1965 ska track cut for Clement “Coxsone” Dodd’s Studio One label, which Perry apprenticed for, called Chicken Scratch.

The two would later fall out, as Perry felt he was being taken advantage of by Dodd for not being adequately credited or compensated for his work.

By 1967 he also became known as “The Upsetter,” because he recorded a single entitled, “I Am the Upsetter,” as a diss track to his former boss.

Under The Upsetters moniker, he recorded additional tracks, including the album Black Board Jungle Dub.

A visionary genius and creator of soundscapes, genre-crossing Perry collaborated with everyone from Paul and Linda McCartney to The Clash, whose heavy reverb sound on their track Complete Control was courtesy of Perry, to the Beastie Boys.

Perry and the Beastie Boys first teamed up in 1996, when he opened for them on tour in Japan.

Later upon returning to New York, the Beastie Boys and Perry began working on what would eventually be titled Dr. Lee Ph.D.

That track appeared on the Hello Nasty (1998) album, and its instrumental version Dr. Lee Ph.D. (Dub Mix) showed up on the Body Movin single as a bonus track.”

In his cover story for Grand Royal, Perry revealed between 1968 and 1978 he produced more than 1000 record album sides.

“We are truly grateful to have been inspired by and collaborated with this true legend,” the Beastie Boys said in a tweet.

Perry’s Upsetter record label engineered some of the genre’s greatest tracks of all time, including his pièce de résistance, Duppy Conqueror, recorded by Bob Marley and the Wailers. (“Duppy” is Patois for ghost.)

Perry’s engineering influence on Marley’s band, The Wailers, launched them from a rocksteady and ska trio to a more bass-heavy sound with a Rastafari inflection and a political message.

According to Variety, “Though the association lasted only a couple of years, the Wailers’ recordings for Perry proved to be the foundation of the group’s repertoire; those compositions (some of them written with or refined by Perry) included “Small Axe,” “Keep On Moving,” “Trenchtown Rock,” “Concrete Jungle,” “400 Years,” and “Kaya.”

Island Records would eventually re-record all of those tracks. However, Perry would have multiple, visceral feuds with Island label founder Chris Blackwell, who released Perry’s 1984 album History, Mystery & Prophecy.

In a libelous single, Judgement in a Babylon, Perry directly called out Blackwell and his named associates for being “vampires.”

Perry was as acclaimed for his production skills as he was notorious for his creative, eccentric outfits and dynamic behavior, such as dressing completely in mirror fragments or CDs.

Legend has it that he blew ganja smoke onto master tapes to enhance their “livity.”

Livity is the Rastafarian realization that an energy or life-force, conferred by Almighty Jah (God), exists within, and flows through all living things. Lee believed his studio was alive.

He would infamously go on to burn his beloved Black Ark to the ground, hitting a mental reset button, and rising like a phoenix from its ashes.

Even as an octogenarian, he never slowed down.

In Late 2020, Perry enjoyed perusing the ganja stalls competing in the Rastafari Rootz Festival in Negril, Jamaica, with his wife, Mireille Campbell, who is credited with getting Perry sober.

The day before he passed on, his facebook page called for volunteers to help clear land in Hanover, Jamaica, as a prerequisite for building the “£$P community.”

“Lee was a mastermind genius. Some called him crazy, but his visions came to pass. Working with all the greats, only a genius could pull off his legacy,” said Grammy-nominated Thievery Corporation vocalist, artist, and producer Sleepy Wonder.

A stalwart figure on the global entertainment scene, Perry inspired many of the top artists of the 20th Century, across all genres of music. Undoubtedly his creative influence will be felt by musicians for decades to come.