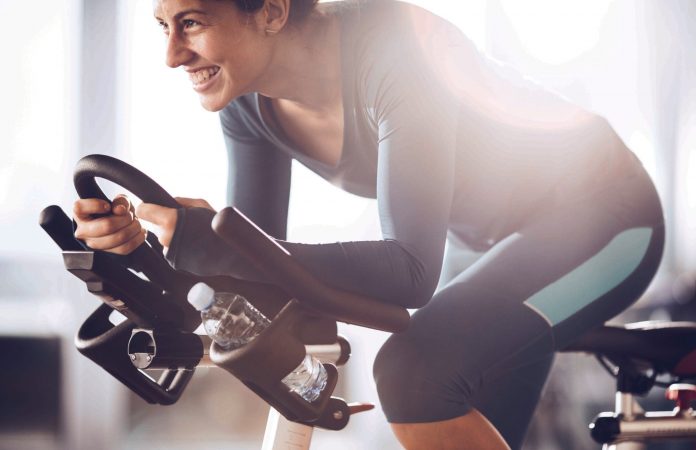 Girls rule when it comes to fat burning, according to research published in Experimental Physiology. Women who are fit and healthy tend to burn more fat than men, giving us the metabolic advantage when it comes to insulin sensitivity and endurance. Muscle biopsies taken from participants who took part in a cycling test revealed that certain proteins in muscle cells that break down stored fat for fuel, and others that are involved in transporting that fuel into the cells’ mitochondria for energy production, correlated with a greater ability to burn fat. Take that, fat!

You probably know about the cosmetic benefits of Botox and its use in anti- aging protocols, but research published in Current Sports Medicine reported that it also may be an effective treatment for sports injuries such as plantar fasciitis, compartment syndrome and tennis elbow. Injections administered in a specific area can help reduce  inflammation and relieve pain by blocking the nerve signals that relay that information to the brain. Botox also can help quell muscle spasms and is an effective treatment for chronic pain, cramping and headaches. As with cosmetic usage, the effects of Botox wane over time; muscular effects last about three months and pain relief about six months.

The more you move your body, the healthier you probably are, mentally and physically. But new research published in BMC Psychiatry found that the degree of impact that training has on your mental health also has to do with variety. Study participants who moved more and whose movements were more varied demonstrated a greater sense of well- being than those who did the same thing all the time. So go on—try that Peloton class (you know, the one that scares you) and give your brain a boost.