Will Mexico Become the Top Legal Cannabis Producer in 2021? 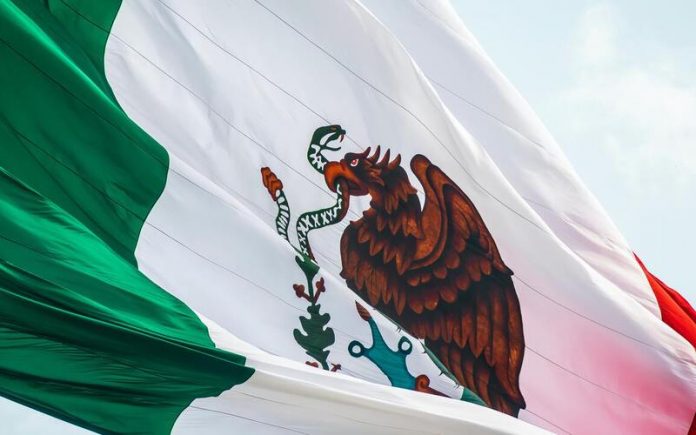 Mexico’s cannabis scene changed dramatically with the onset of prohibition.

After cannabis was prohibited around the globe, Mexico became a top international source for illegal cannabis.

Unregulated cannabis from Mexico dominated illegal sales beyond Mexico’s borders for many years, especially in the United States. It is no secret that gangs and cartels largely benefited financially from those sales.

Demand for illegal cannabis has waned in recent years in the United States with the rise of the legal cannabis industry, and that evolution is ramping up elsewhere as nations reform their cannabis laws.

That has had a huge impact on Mexico’s cannabis trade, which is still largely based on illegal cannabis exports.

Mexico’s Supreme Court ruled in 2018 that cannabis prohibition was illegal, and lawmakers in Mexico have worked ever since to craft a measure to implement the Court’s decision.

After a series of delays and deadline extensions granted by Mexico’s Supreme Court, on June 28, 2021, the Court decriminalized the recreational use of cannabis.

It’s unclear at this time exactly what cannabis legalization looks like in Mexico, but it’s safe to assume legal exports will eventually be part of the equation.

If or when legal exports start to take shape, Mexico will instantly become a legal international cultivation powerhouse.

Compared to Canada, cannabis is much cheaper to cultivate in Mexico, giving it a distinct advantage.

The cannabis plant grows naturally in Mexico, which is not the case in Canada’s much colder climate, and labor is considerably cheaper in Mexico which is another advantage from the perspective of producing quality cannabis at a lower price.

Uruguay is different from Canada, in that its climate and cost of labor is closer to that of Mexico.

But whereas Uruguay limits its domestic industry to residents, Mexico will presumably allow sales to tourists, which is going to be big for helping build Mexico’s legal cannabis industry.

Domestic sales will help companies scale up in Mexico, which in turn will help them build the necessary foundation for driving sales abroad.

Adult-use legalization in Mexico is going to have a massive butterfly effect on the international cannabis industry, as well as in the region.

With Mexico legalizing cannabis for adult-use, it creates a situation in which the United States is sandwiched between two legalized countries.

That will increase the pressure on the U.S. to do the same, and once the U.S. gets on the right side of history it will be the biggest cannabis policy domino to fall, likely opening up the floodgates to legalization across the planet.