Does Cannabis Use Cause Motivation Loss? 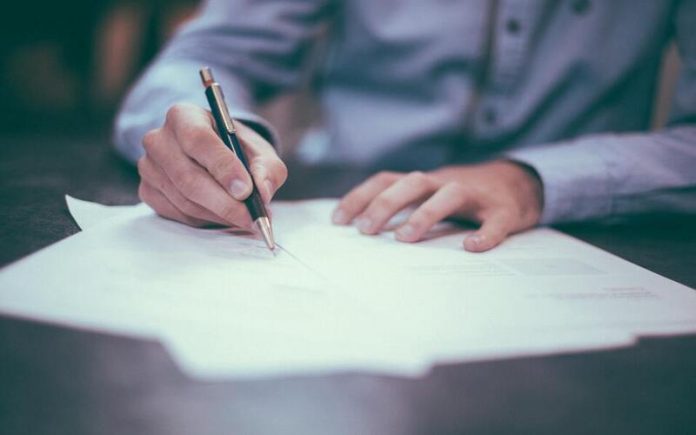 One of the most common misconceptions about cannabis consumers is that people who consume cannabis are lazy.

The lazy stoner stereotype has been perpetuated by mainstream media, in film, and by cannabis opponents for many decades, and it’s unfair and not accurate.

Just because someone consumes cannabis does not automatically mean that they are lazy. In fact, some of the most productive people on earth are cannabis consumers.

Cannabis consumption and a perceived loss of motivation has been particularly applied to younger individuals, however, a new study demonstrates that the application of the stereotype is not well founded.

A team of researchers recently conducted a study in which motivation rates among younger cannabis consumers was examined.

The results of the study were published in the Journal of the International Neuropsychological Society.

Researchers assessed self-reported data from 401 adolescent study subjects, with ages ranging from 14 to 17 years old. The data was collected over a two year period.

“Our findings do not support a relationship between cannabis use and reductions in motivation over time in a sample of adolescents at risk for escalation in cannabis use … The current study contributes to the extant literature by examining these associations longitudinally in a large sample of adolescent cannabis users while controlling for important and often overlooked confounds, including sex and depression,” the researchers concluded.

It’s important to note that no responsible cannabis advocate is suggesting that young people be encouraged to consume cannabis for recreational purposes.

The main takeaway from the results of this study is that cannabis use alone does not appear to be associated with a loss in motivation.

The reference to motivation is not just applied to exercise; it applies to all types of tasks including work and personal fulfillment activities.

Many cannabis consumers attest that cannabis can help boost their output in some instances and that cannabis use is particularly helpful when a boost in creativity is needed.