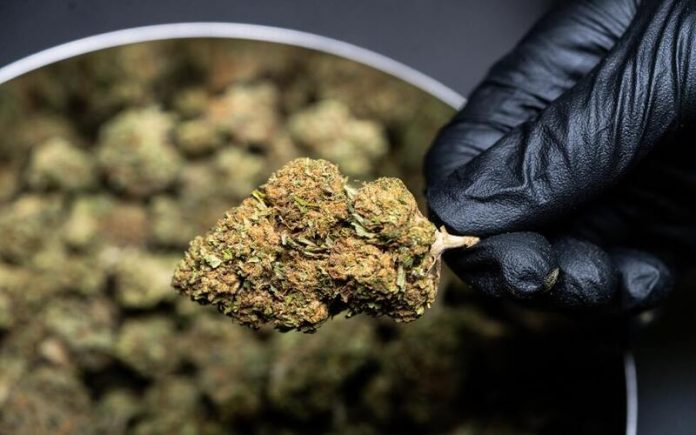 Colombia has long been a huge global producer/supplier of cannabis, albeit in a non-legal fashion.

Throughout the 1970s and 1980s, cannabis flower originating from there was smuggled out of the country to the Southeastern United States where it was then distributed throughout North America.

In recent years, Colombia has taken steps to try to establish itself as a legal international cannabis industry powerhouse, although legal commercial cannabis product exports were limited to non-flower products.

That appears to be changing.

They first started to legally export cannabis in 2019.

The first export involved a batch of 6 strains sent from Colombia to Canada for research purposes.

That is changing thanks to a reform measure approved last week.

The move was hailed by entrepreneurs, patients, and investors in the country and abroad as a great change that will help Colombia’s emerging legal medical cannabis industry.

Why Flower Exports Are So Important

Cultivating cannabis in Colombia is much easier to do compared to many other parts of the world, as previously mentioned.

From a purely cannabis flower production standpoint, the country is capable of becoming a world leader, which would indirectly help other countries that would be able to purchase Colombian-produced flower for cheaper than producing it themselves domestically.

Cannabis flower is the most popular form of cannabis in most countries by far and up until this point, Colombia’s legal commercial cannabis exports only involved seeds, oils, and other non-flower products.

Demand for bulk flower is strong in countries where legal cannabis imports are permitted, and that demand will increase considerably going forward.

From that perspective, Colombia’s recently approved decree could prove to be a monumental milestone not just for the South American country, but also for the rest of the global cannabis industry.