Why Are So Many Doctors Still Ill-Informed About Medical Cannabis? 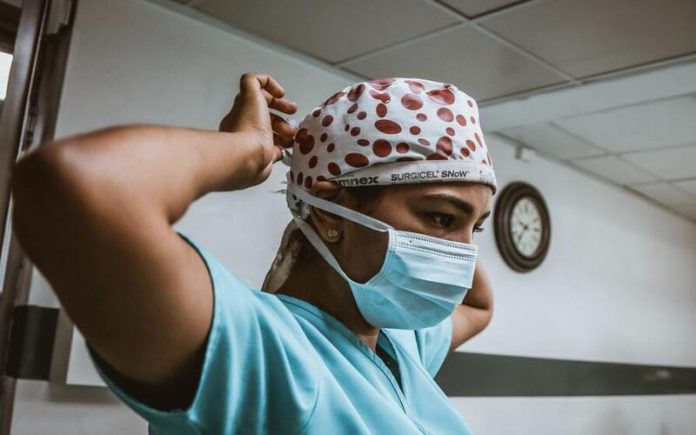 The cannabis plant has been used by humans to treat various medical ailments and conditions for thousands of years.

Regardless of when cannabis was first used for medical purposes, it is undeniably a popular form of medicine now and is used widely throughout the world, often illegally.

Recently, a team of researchers surveyed medical doctors to try to gauge the doctors’ knowledge and confidence when it comes to medical cannabis.

The results of the survey were disappointing to say the least, and are similar to the results of other studies that had the same goal.

A total of 244 practicing physicians were a part of the recent survey.

A majority of doctors participating in the survey indicated that they ‘possessed little or no formal knowledge about either cannabis or individual cannabinoids.’

A whopping 64 percent of the surveyed doctors indicated that they were “somewhat uncomfortable or very uncomfortable in integrating cannabis into their patients’ treatment regimens.”

As previously indicated, the results of this particular study echo an alarming global trend of doctors not knowing enough about medical cannabis.

Doctors Need To Do Their Research

Medical cannabis research has obviously been hindered over the years, however, that is not to say that there isn’t enough research to conclude that cannabis is medicine.

Tens of thousands of peer-reviewed cannabis studies have been conducted, and when that is added to countless personal patient testimonies, the evidence is clear that medical cannabis works.

In 2021, with so many jurisdictions now legally allowing cannabis use for medical purposes and so much information being readily available, there’s no excuse for a doctor that claims to not know enough about medical cannabis.

Good doctors continue their education and perform ongoing research throughout their careers, and considering how popular medical cannabis is these days, medical cannabis should be a key part of those efforts.