Study Suggests It’s Never Too Late to Get Active 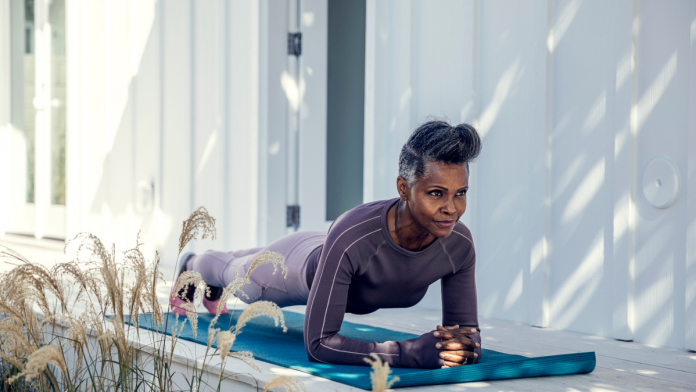 A study conducted on more than 30,000 older adult heart patients found that becoming active later in life can be nearly as beneficial to quality of life as continued activity earlier in youth.

The European Society of Cardiology suggests that it is possible for someone to overcome prior years of inactivity and reap the benefits of exercise later in life.

“The results show that continuing an active lifestyle over the year is associated with the greatest longevity,” says the study’s author Dr. Nathalia Gonzalez. “The findings illustrate the benefits to older adult heart patients of being physically active, regardless of their previous habits.”

The University of Birmingham studied a similar theory. Its report shows that older people who have never taken part in sustained exercise programs have the same ability to build muscle mass as highly-trained master athletes in the same age group.

Researchers compared muscle-building ability in two groups of older men and women in their 70s and 80s. One group contained master athletes and the other group contained healthy individuals who had never had structured fitness programs.

Each participant was examined to record signs of the ways in which their muscles responded to exercise. Most people would assume that the masters athletes would have a better chance at building muscle within that study’s time constraints, but the results showed that both groups had an equal capacity to build muscle.

“Our study clearly shows that it doesn’t matter if you haven’t been a regular exerciser throughout your life, you can still derive benefit from exercise whenever you start,” says lead researcher Dr. Leah Breen. “Obviously a long-term commitment to good health and exercise is the best approach to achieve whole body health, but even starting later on in life will help delay age-related frailty and muscle weakness.”

We encourage getting up and active throughout your entire life, but for those who feel like they’ve neglected their fitness in the past, we’re here to tell you it’s never too late!